Family Lawyers NSW’s strong team of criminal lawyers in Sydney have handled all kinds of criminal offences,including drug related crimes. Drug possession is a crime under the Section 10 of the Drug Misuse and Trafficking Act 1985 (NSW). This Act states that “a person who has a prohibited drug in his or her possession is guilty of an offence.” Section 25 of the same Act states that “a person who supplies, or who knowingly takes part in the supply of, a prohibited drug, is guilty of an offence.”

Your case involves drug possession, supply, illicit drugs presence in blood, or if it’s about drunk driving – criminal lawyers Sydney will get you effective results, representing you in the criminal court. With our experience spanning over many years, Family Lawyers NSW’s criminal lawyers in Sydney can assist you with your drug related matter. 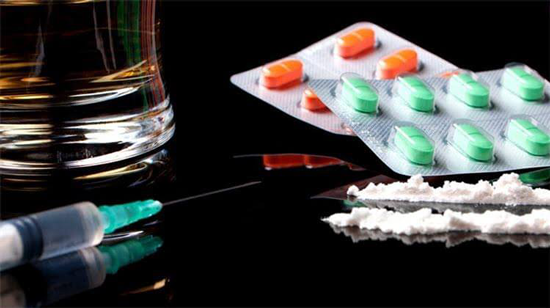 To be convicted, the prosecution has to prove several elements beyond reasonable doubt. To ensure that you have a strong defence, make sure that a team of experienced Criminal Lawyers in Sydney is representing you, knowing all and everything about the relevant laws and acts. The following must be proved by the prosecution, depending on the charges, to prove that you are actually involved in the drug related offence:

If you are being accused of supplying a prohibited drug, there are additional elements that must be proven by the prosecution, including:

The cases can result in driving license disqualification, imprisonment and in the case of supplying of prohibited drug, you could be charged with a penalty of imprisonment. Our experienced team of Family Lawyers NSW has routinely dealt with drug offences in Sydney, giving them the knowledge of processes, procedures and legal technicalities.This knowledge enables our criminal lawyers in Sydney to put your case forward with confidence and assuredness, achieving the best possible outcome for you.

Family Lawyers deals with all kinds of criminal offences, including: