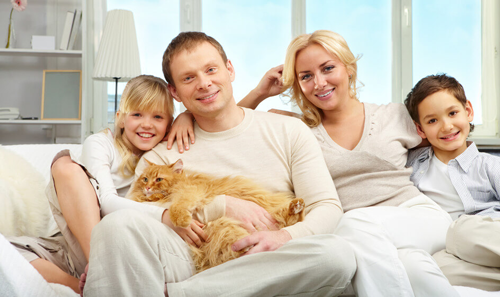 What if you and your de facto partner separate? You will have to follow similar procedures like a marriage relationship would and you could make an application to the court to divide the any property retained during the relationship. With respect of property proceedings, recent changes to the law apply to relationships which have broken down from 1 March, 2009 and onwards. The new laws provide for de facto couples in New South Wales, when they separate, to obtain Property Settlements on the principles that currently apply under the Family Law Act 1975 to married couples.

What else can our De Facto relationship lawyers help you with? Our lawyers can assist in claims for maintenance if you cannot support yourself after the relationship breaks down. This will, however, end when you marry or enter into another de facto relationship. You can also claim for child support from your de facto partner.

In the eyes of the law, your rights in a de facto relationship can be as extensive as if you were married. To ensure you maximise your entitlements, please contact Family Lawyers Sydney/Parramatta at (02) 8084 2764.