For an efficient outcome to your divorce, 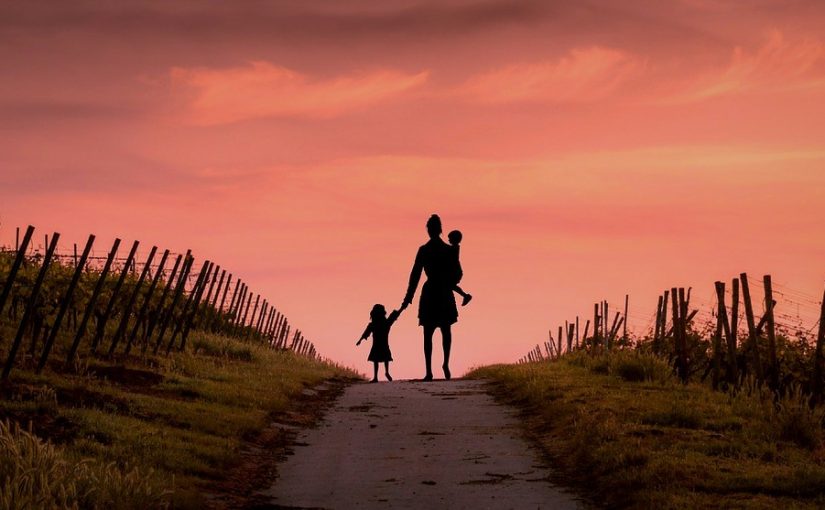 Australia is Divorce Capital of the world. According to the Australian Bureau of Statistics, 2017 saw 112,954 Australians get married and 49,032 get divorced.

Divorce rates, like speeding on our roads, show no signs of slowing down. This has had an impact on the number of people getting married.

so we know what the physical, social, emotional and financial cost is. It all adds up.

Organising a divorce through a Good Lawyer costs around only $5000 per person to arrange.

If the divorce is contested, the cost can double and can easily reach $10,000 per person – depending on how complex the case is.

The real costs are seen in the physical, emotional and social well-being of the couple, however.

According to an article titled ‘How Much Does a Divorce Cost, Olivia Maragana of the Sydney Morning Herald points out the ‘overwhelming impact’ divorce has on financial futures.

What the impact of a divorce is

Is the initiator of a divorce used to taking the easy way out?

As Lawyers (with over a decade of experience getting couples to listen to the law – plus each other) we are not equipped to answer this question.

However, what we can say given the rich experience we have gained from overseeing over <500> divorce agreements during our time in business

is that ‘when someone wants a divorce it is best to grant it to them immediately – without any ado’.

A process is painful only when you prolong it

And let’s face it – a divorce is as painful as a root canal is – when it’s done without anaesthesia.

There is no point in arguing about assets or responsibilities – both are stipulated by laws in Australia.

There are hundreds of stories we personally know about of people who’ve been divorced, who’ve gotten themselves out of marriages

they were never happy with in the first place and done exceptionally well for themselves thereafter.

Yes, a divorce will be following by a period of mourning – even moaning- but in time, we move on. We all, each and everyone one of us, do.

If you are finding it hard to get along with your partner and are considering a divorce, please contact us at Family Lawyers Sydney on 0280842764